Is SQL Needed to be a Data Scientist?

Is SQL needed to be a Data Scientist?

Yes, SQL is pretty much needed for Data Scientists, to get the data from a Database, you need SQL for that.

SQL ( Structured Query Language ) is a domain-specific language used in programming and designed for managing data held in a relational database management system, or for stream processing in a relational data stream management system. It is used to query, insert, update, modify data. It is Pronounced as ‘ sequel ‘ or S-Q-L. It is used to communicate with others. SQL is a non-procedural language –

How is SQL Used?

SQL is all about Data. SQL is really used for 3 things, It used to Read/Retrieve Data – So Data is often stored in a Database. It is also used to Write Data in a Database and finally, It is used to Update and insert new data.

How Do Data Scientists Use SQL?

Data Scientist has to be able to retrieve data. We know that we can’t do anything until we actually have the data to work with. We need a way to go and get that data. Data Scientist might also use to create their own table or test environment. Let’s say you’ve built a model and you want to deploy that, and you want to add it back to the table. You may need to create your own table or test environment to add that into. Data scientists, though the number one way that they’re using SQL is really to be able to retrieve their data for analysis, they might do a little of the analysis using SQL. However, the main thing they’re using SQL for is for data retrieval.

Machine Learning and Its Powerful Applications

R vs Python – Best One for Data Science?

Data Science and Its Applications

Python and R – Best one for Machine Learning?

There are Many jobs out there for SQL, what are you waiting for? 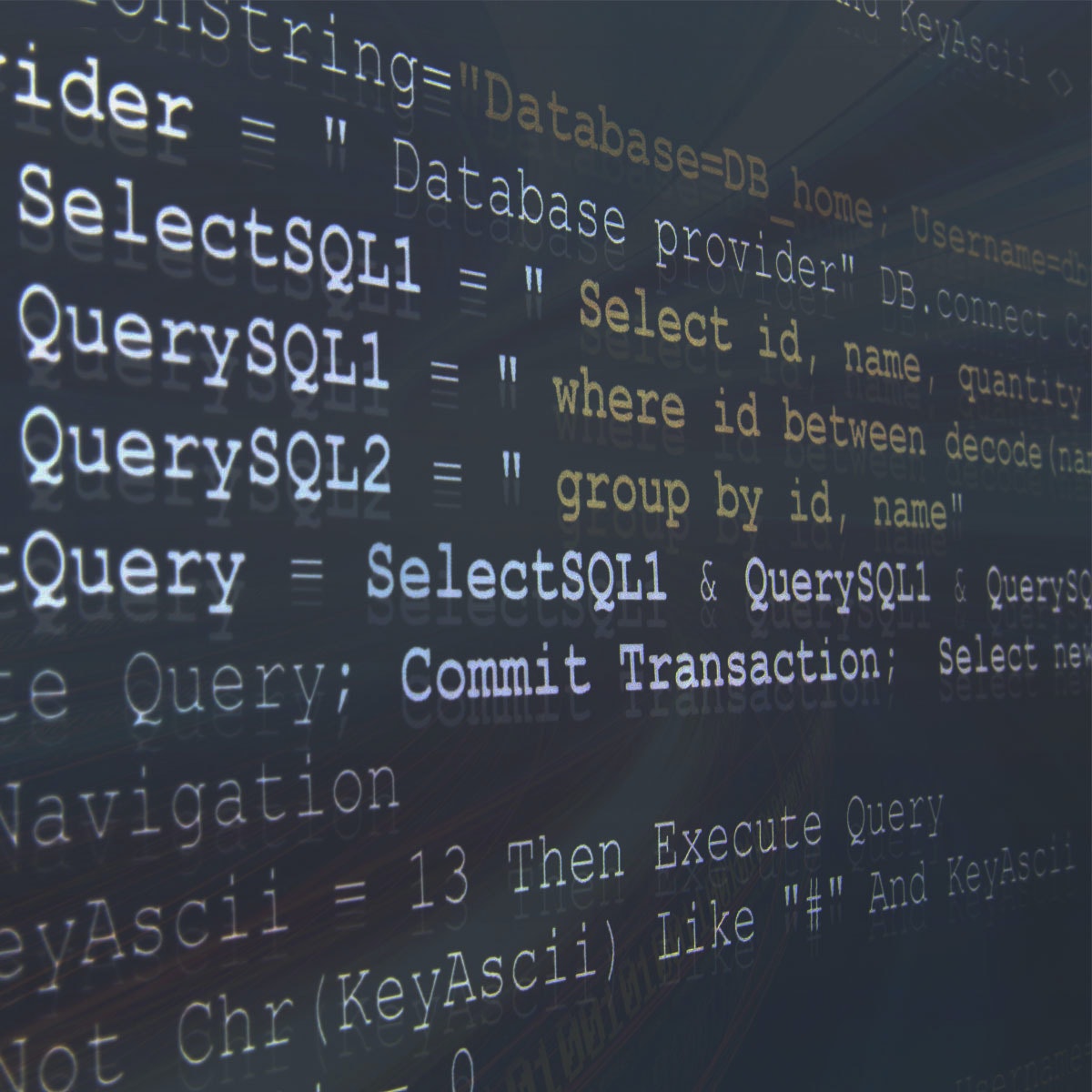